Time and time again, I’ve heard so-called experts say (or write) that voice-directed applications have no place in receiving. Like most blanket statements, this one isn’t always true. As a case in point, I recently visited Marcone Supply’s DC in Louisville, Kentucky, which is using Jennifer™ voice for receiving, in addition to putaway, picking and cycle counting.

To be fair, Marcone’s receiving process is a bit unique. The receiving department in Louisville is dealing with pallets and gaylords containing multiple different items, rather than single-SKU pallets. In addition to receiving the products into inventory, receiving staff also sort items to putaway carts. From a process perspective, the worker identifies and verifies an item for receipt and then stages the item on carts for putaway in the appropriate area of the DC. Jennifer also directs the putaway process.

Before installing Jennifer, receiving and staging was a manual, paper-based process. It was the hardest job in the DC. One supervisor told me it took months for new workers to get the process down, and even experienced workers made mistakes. Worse yet, it was a slow process, so items received at the dock on a Monday morning might not be available for picking till days later.

With Jennifer, they have taken paper out of the equation and created a streamlined receiving and sorting process that uses voice direction, speech recognition and barcode scanning. According to DC managers, product received in the morning can be staged, putaway, and picked on the same day.

In a recent presentation, Jim Scheetz of Marcone remarked that a receiving job that might have taken two hours to complete on paper can be finished in less than half an hour with Jennifer. In very rough numbers, that’s a 300 percent productivity gain. Needless to say, such dramatic improvements have a lot to do with Marcone’s unique receiving process and manual starting point. Nevertheless, other DC’s certainly have room to improve their receiving by automating with mobile technologies.

To net it all out: 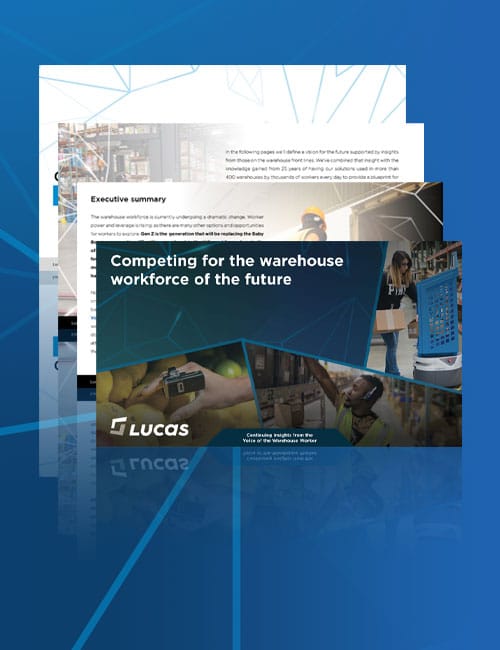 A Framework For Evaluating Voice Software